During this half day excursion with a professional tour guide and comfortable vehicles, you will be able to know the highlights of the third most important city of Latin America, with three stop overs.

Puerto Madero is nowadays one of the fanciest areas of BA, an old port recycled some years ago, where Puente de la Mujer (Woman´s bridge) and many restaurants deserve to be seen.

Also in South area, San Telmo is the smallest one, where we still can see the square, church and the beautiful houses that belonged to the high society before they left by the mid XIX, after cholera and yellow fever epidemics. Antique shops, tango houses and little old streets are only a part of this charming area.

Plaza de Mayo is one of the obliged photos and the place of the foundation of the city. Around this square, we find important buildings such as Casa Rosada (President´s Office), the Metropolitan Cathedral among others.

On our way to the Northern area of BA, we go through “9th of July Avenue” where Teatro Colon (opera house) is situated. At the end, we will find the neighborhoods developed after the XX eth century. Palermo and it´s green area, and Recoleta French styled area, where one of the most important cemeteries of the world is situated. We will have a walk inside the cemetery which is considered an open museum, due to the valuable architecture and the important personalities of Argentina buried here, such as Evita Perón. 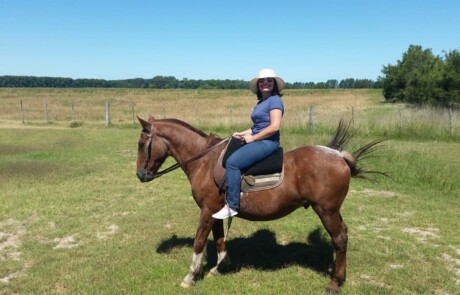